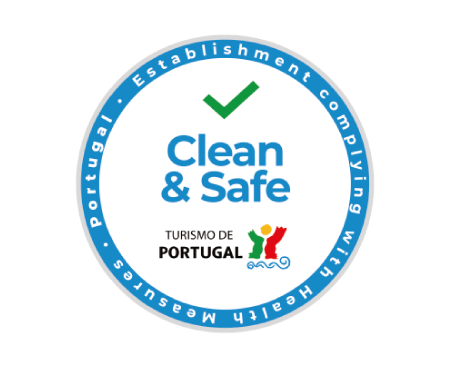 
The food at Barão de Fladgate has one foot strongly planted in traditional Portugese cuisine, and the other somewhere bright and full of inspiration. The products you’ll find on the menu are the kind that have been eaten in the area of hundreds of years, but the craft and attention paid to preparation and service at Barão de Fladgate are on par with a 5 star resort, albeit one with someone’s extremely inventive grandmother running the kitchen. You’ll feel wined and dined, but at the same time, things feel somehow familiar and comforting.